Why data doesn’t hold the answer to better healthcare 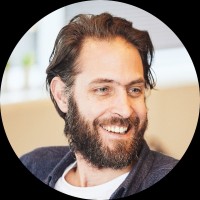 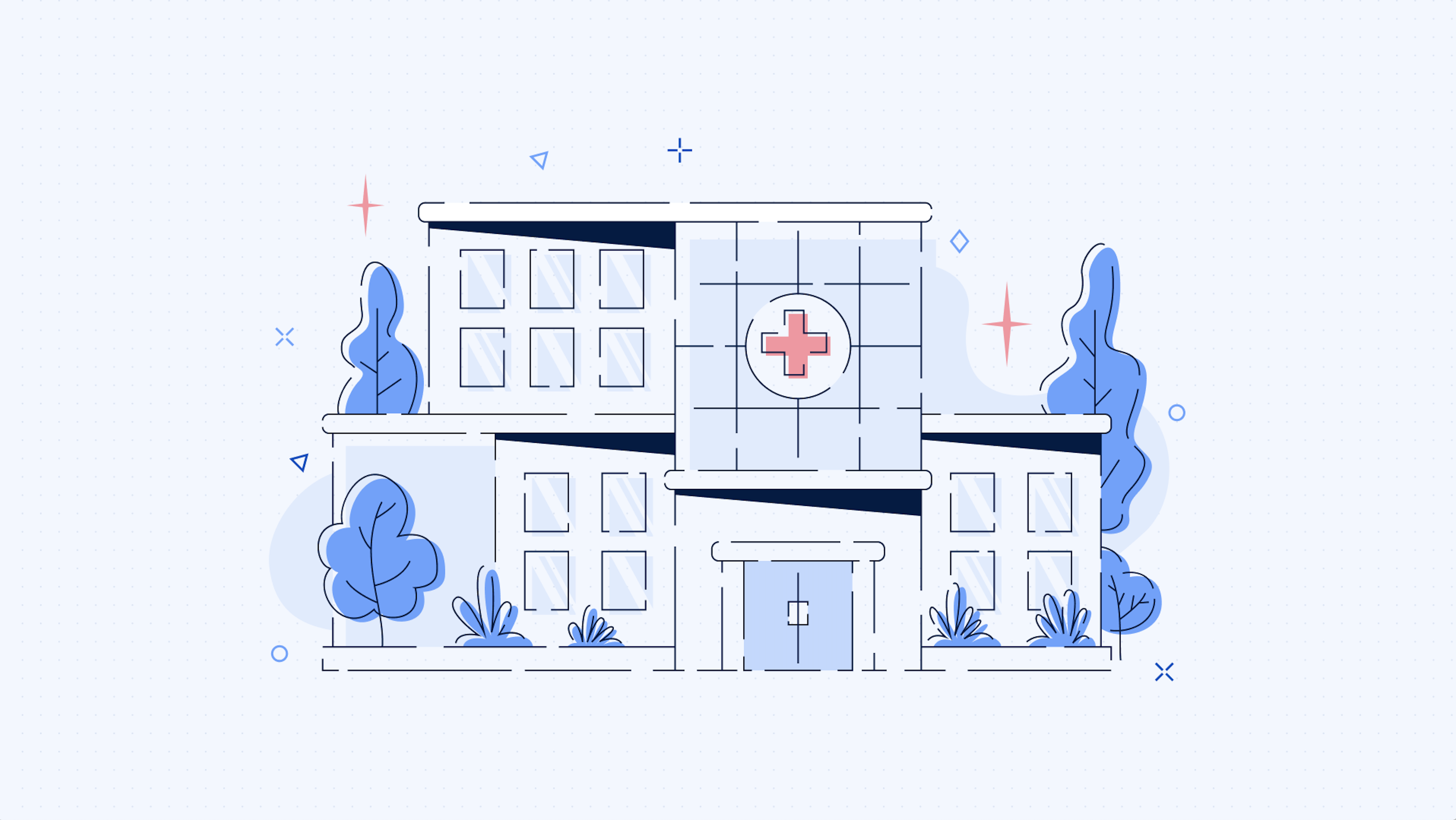 Whether or not you're on top of the wave of technological innovation that has been washing over healthcare in recent years, a second wave is coming and will hit sooner than expected.

The first wave was all about using technology to understand and improve existing processes. Understanding existing processes requires capturing reality in sufficient detail. Vast amounts of resources have gone into first installing EMRs and then painstakingly feeding them with data. Apps, wearables, smart devices, sensors, patient-reported outcomes and genome sequencing have all spawned new datasets that didn't readily fit into these EMRs. At best they created valuable additional pieces of the reality puzzle but at the same time led to further fragmentation. Efforts to bring the puzzle together by creating standards and frameworks to achieve semantic interoperability are, despite the good intentions, largely fragmented themselves. As a result, existing processes are documented in increasingly large and numerous yet siloed datasets. We're looking at reality through a broken window.

Of course, we wouldn't be human if there hadn't been any efforts to jumpstart improving while others are still capturing. Great examples exist of local Value-Based Healthcare initiatives that remain small in scale despite the hard work of the many people behind these projects. Never before today were there so many healthcare start-ups bringing great point solutions to tackle specific pain points in the care delivery process. Clinical research is awash with "successful" AI and Machine learning projects that hardly break out of the sites where the models were trained.

“More data, trying to knit together more data flows, setting up more dashboards, training more AI models and hunting for more datasets that might unlock the key to better healthcare”

The common thread behind recent initiatives to understand and improve existing healthcare processes is data. Blinded by the promise of finding the answer in data, we've been collecting more data, trying to knit together more data flows, setting up more dashboards, training more AI models and hunting for more datasets that might unlock the key to better healthcare. Taking a macro view, these initiatives haven't succeeded at moving the needle. Healthcare budgets across the globe are still rising without a correlated rise in quality of healthcare. We should stop believing that the answer to better, more efficient healthcare lies in data.

This is where the second wave comes in. Where the first was about improving, the second wave is about radically changing processes. Let's take a step back and illustrate with an example from a different sector - imitatio et aemulatio. Until the '90s, software was developed following "heavyweight" processes. First, there were the planners. Then came the analysts. Then the software developers,and finally the testers. This mainly siloed approach of experts working in their bubble (does it ring a bell?) was supported by long preparations, waterfall project management and big, infrequent releases. Too often the result was software over budget, released after the deadline and failing to answer evolved customer needs since these were expressed way back at the beginning of the project.

All of this changed with the advent of "Agile" software development, where a multidisciplinary team of the same profiles worked together in short cycles, focused on delivering bite-sized pieces of the software that represent actual value to the customer. Since then, Agile has become the dominant paradigm in software development.

“The world is running on digital, dynamic workflows but healthcare is stuck with processes documented in PDFs.”

Delivering optimal care for a patient in any care journey can be seen as a complex project; much like developing software but arguably much more complex. Multidisciplinary team members on multiple locations, performing a series of steps over a significant timespan to arrive at a desired outcome. Now imagine software developers managing their complex development process with Word and Excel. I can tell you they are not. They use advanced digital tools that support seamless collaboration in dedicated workflows that are continuously analysed and improved thanks to these tools. Compare this digital sophistication with healthcare. During the COVID-19 crisis, the WHO and national organisations communicated the guidelines to deal with the crisis in PDFs; in the form of text and bullet points on websites; through static flow charts and other archaic formats. The world is running on digital, dynamic workflows but healthcare is stuck with processes documented in PDFs.

I believe it is a common misunderstanding that a switch from the siloed, fee-for-service care delivery model to outcomes-driven, Value-Based Healthcare is a challenge that can be solved by capturing more data alone. It is capturing data in combination with a fundamental reorganisation of how care is delivered that will lead to results. What we are now seeing as a result of COVID-19 is a step in the right direction: all of a sudden, a consultation over video becomes a viable alternative to one at the hospital. This is just one example of a reorganisation that society urgently needs.

Collecting patient-reported outcomes without tying them back to the care delivery process is meaningless. Not using outcomes to change behaviour and overhaul processes is wasting the effort of collecting them. But as long as care delivery processes are documented in PDFs and patients are managed with old systems built on the wrong foundations (yes, EMRs, that's food for another article), only focusing on capturing data will keep on failing to move the needle. It's time for that second wave. 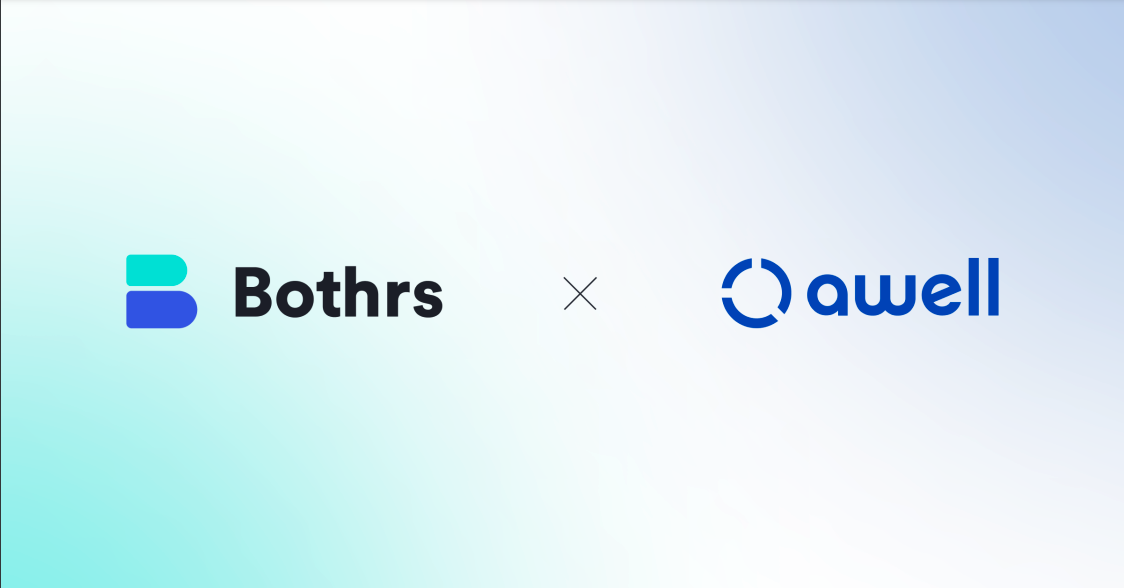 Our Partnership With Healthblocks: Opening the Digital Front Door to Care

Our Partnership With Healthblocks: Opening the Digital Front Door to Care 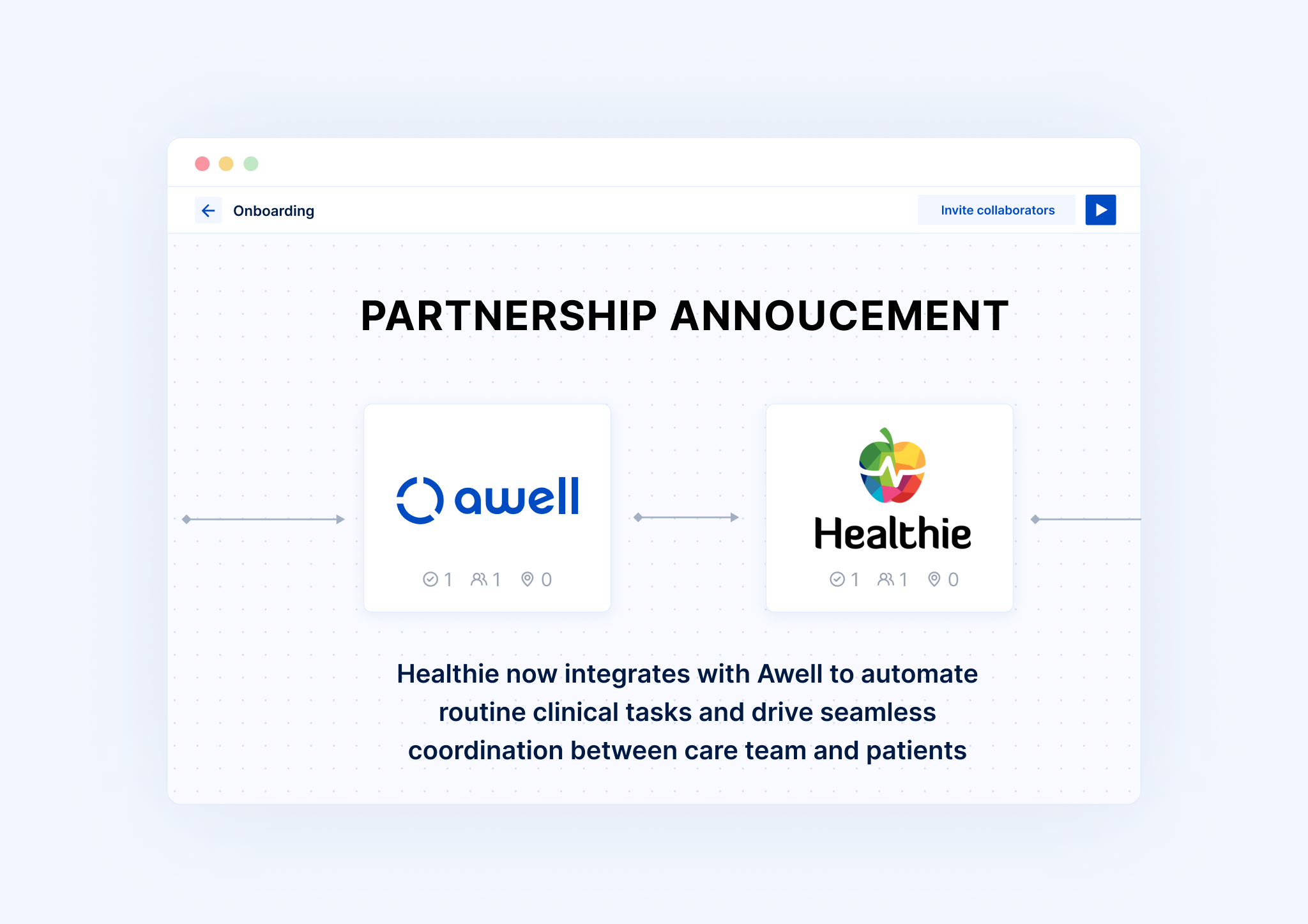 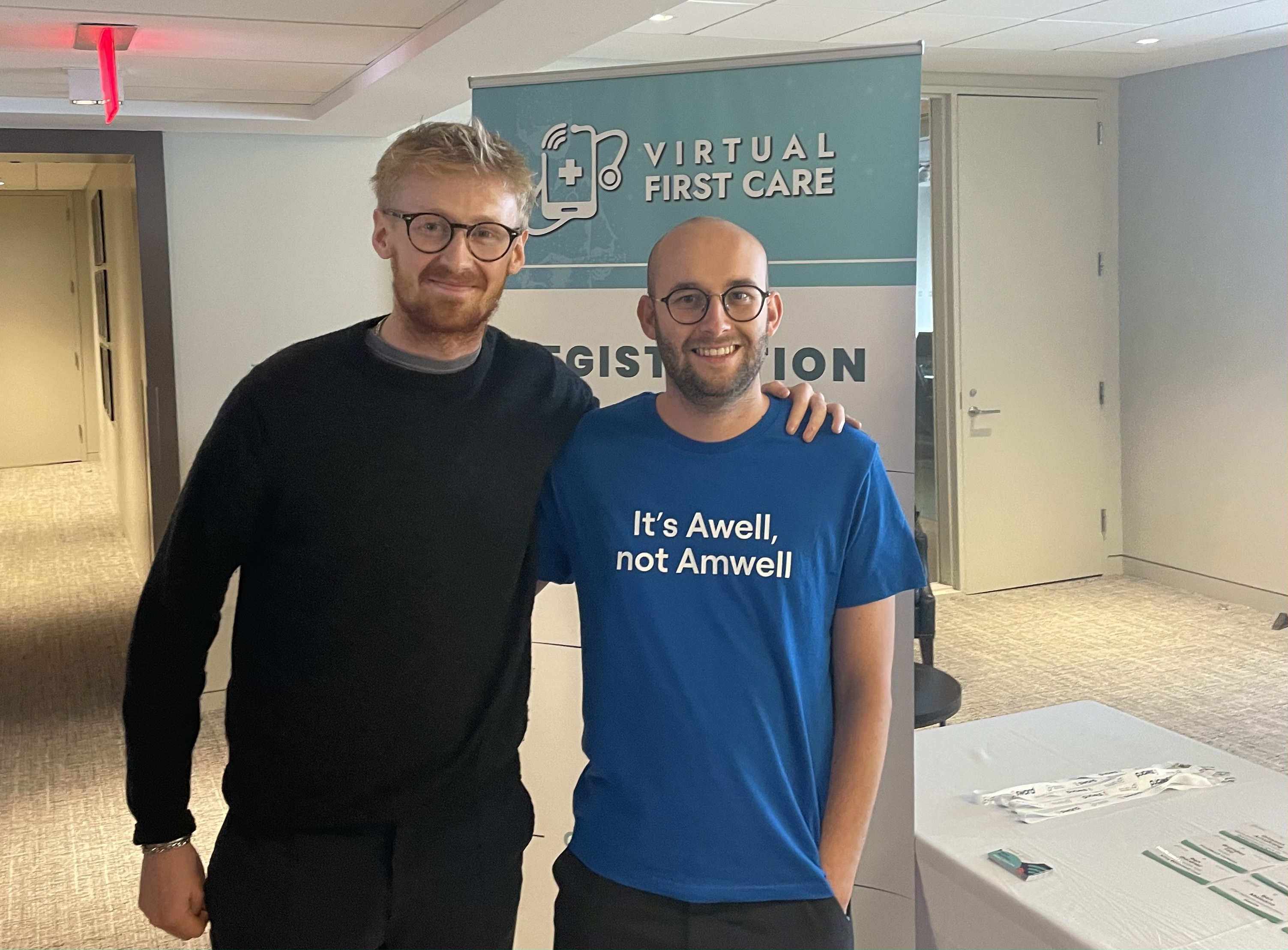